Brian Rodricks, a veteran high school coach and educator of 25 years has led his teams to 6 state tournament appearances, 11 district championships, 18 playoff appearances and 2 state-runner up finishes, and 2 State Championships. He graduated from Texas Wesleyan University with a BS in Kinesiology.

His teams have posted 20+ win seasons 13 out of his 25 seasons, Coach Rodricks was named coach of the year five times by his peers and has a career coaching record of 490 wins and 364 losses.

He is the proud father of three children, Breanna (25) Caelan (23) and Lauren (19), and grandfather of two, Jordyn (6) and Stevie (2) and has been married to his wife Renata for 27 years.  He is currently the Athletic Director at Community Christian School in Mineral Wells, TX, Coach Rodricks enjoys playing Tennis, exercising, and spending time with his family. 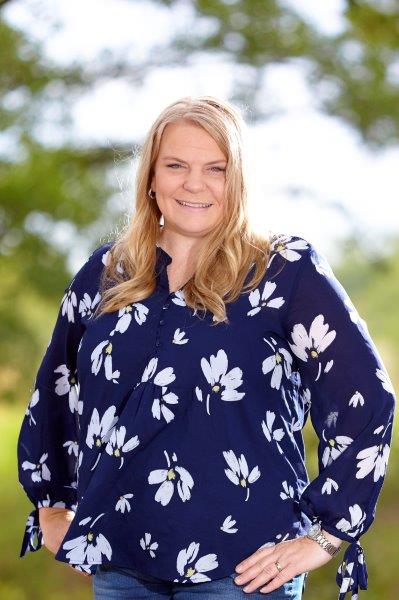 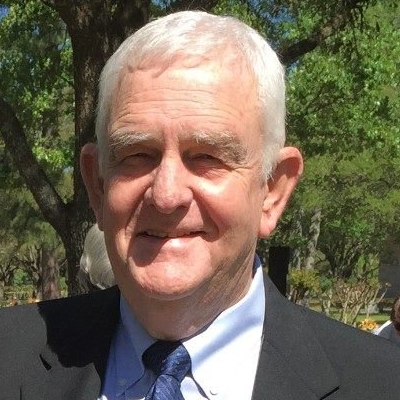 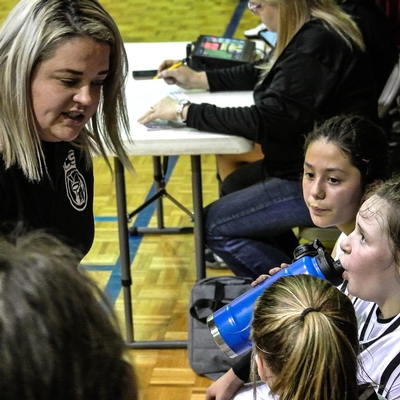 I’m Kassie, wife and mom of 4. I started out helping coach Elementary girls basketball last year, and assisted again this year. Under the guidance of Coach Buchanan I took on Junior High Volleyball for the 2019 season. I love watching these young ladies grow in strength and spirit and look forward to who they will become on and off the court!

Matt James was born and raised in Graham Texas and graduated from Graham high school in 1995. He served in the United States Army. He is currently finishing his Bachelors of Science degree at Liberty University. He has been a head coach for city league basketball and an assistant coach also. Matt is married to Misty James and has two children Kollin age 6 in Kelton age 10 both children attend school at Community Christian School Mineral Wells.